Randrivier Guesthouse is situated on the farm Randrivier of the Bruwer Family – Fanus (8th generation) & Jeanette, their son Johan (9th Generation) & his wife Rita. Randrivier Farming operates on 5 small farms in a 4 km radius which they run as a unit. These farms are all part of the original farm Zandtrivier, more commonly known as Willemnelsrivier, where the progenitor of the Bruwer family of South Africa the Huguenot Estienne Bruére start farming in 1730.

Most of his land is still in the hands of 10 families of his descendant’s 8th -10th generation who are farming here. With the Dutch influence the name Bruére changed to first Bruwel and then to Bruwer. In 1820 Jacobus Stephanus Bruwer took control of most of the farm after he bought the farms from two of his brothers and their families who joined Piet Retief’s Trek to Port Natal.
Jacobus Stephanus was a prosperous farmer and is the ancestor of most of the Bruwers still farming in the Robertson area. He was also on the board of directors who founded the town of Robertson in 1853.

On Randrivier Farm are still Graveyards of the Bruwer family from the 18th century. The family’s history can be traced back to 1688 when Estiene came from where he lived, the town of Mer between Blois and Orleans on the Loire River in France via Rotterdam on the ship Voorschoten to the Cape. On the farms are houses of about 200 years old where generations were born in and died in. In the main house of Randrivier a father died on the same day that his youngest daughter was born. The current owner also was born in the main house and his father died there. From the early days wine farming was the main operation. Apart from the vineyards they also bred horses, ostriches, cattle, sheep, goats and also grew wheat & vegetables.

On Randrivier there is a copper pot still from 1855 that has been restored and again put to use after more than 70 years. Legend says that in the olden days Uncle Hennie distilled through the night, then his friends would come from town that was only 1km away, brought some “Snoek” fish to barbecue and they kept him company. The next morning when his father woke up, uncle Hennie’s friends were crawling back to town. This still is one of the largest, if not the largest old pot stills still in private use. 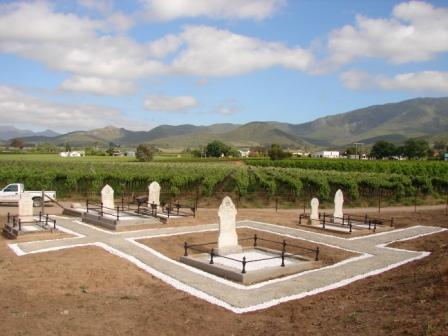 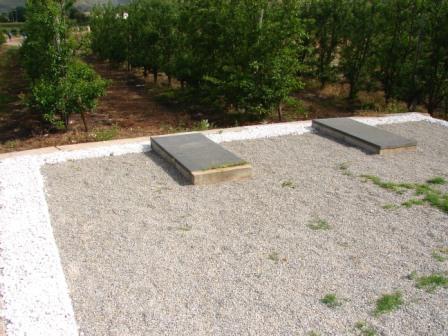 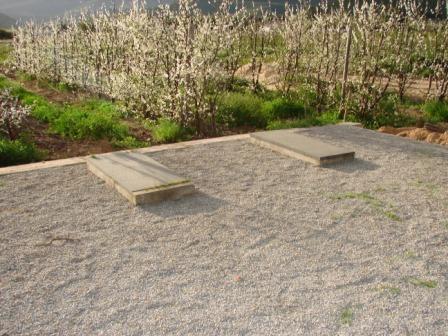 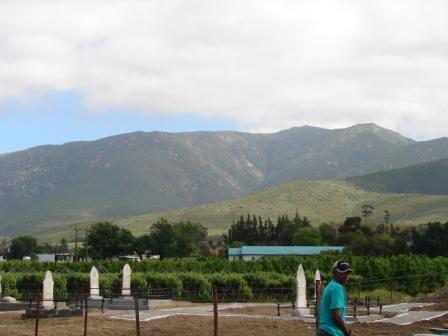 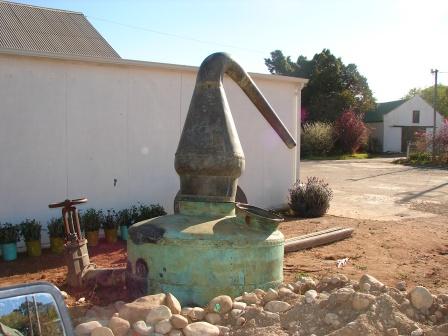 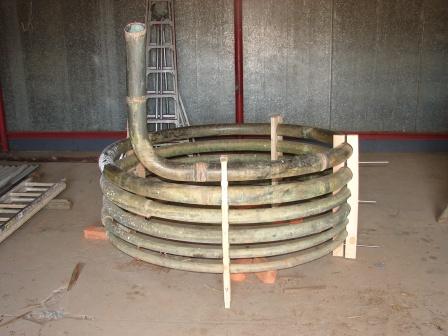 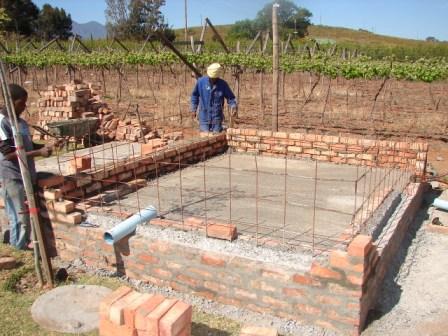 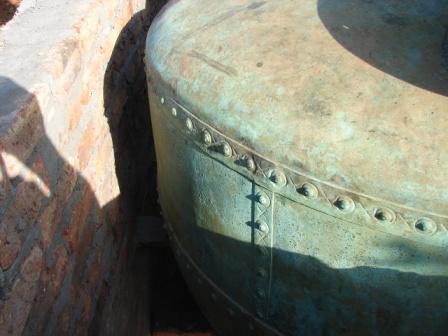 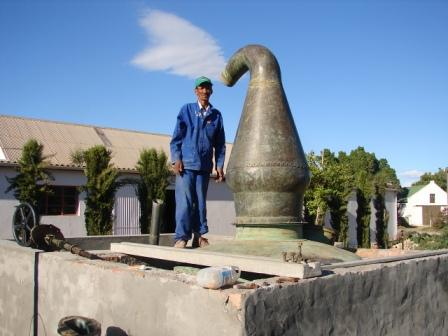 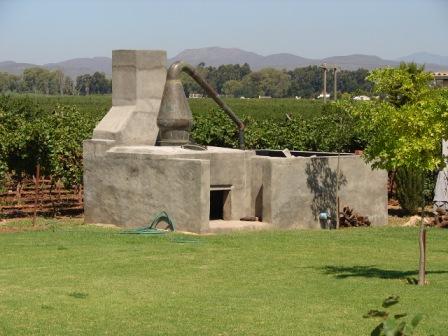